My womb cancer story.
I had never planned to share my story here but many people have asked why it wasn't part of the website and seeing as my cancer journey is the reason why Womb Cancer Support UK exists, I guess it's only right to fill you in on the details.
So here is my story - its fairly complicated but I'll try and keep it simple!!

I was diagnosed on 23rd Dec 2009 with endometrial carcinoma, stage 1 grade 2. I had suffered with severe and increasingly heavy bleeding for over 35 years; almost from when I first started my periods just before 11 years of age..
I put up with it for years because I was scared that if I went to the Doctors they would tell me there was something seriously wrong with me - like cancer!!
I would bleed heavily for weeks on end and then not bleed for weeks; weeks then turned into months as I got older. As I got into my 40's I began to long for the day that I hit the menopause and it would all stop.

In mid 2008 I began to get seriously ill. At the end May 2009 I was admitted to hospital as an emergency case with severe anaemia. My blood levels were so low that they said they had never seen them that low in someone who was still alive.
By this time I hadn't bled for over 6 months which suited me just fine!! However, in hospital they gave me 6 units of blood and treated the severe water retention that had occurred as a result of the anaemia. I lost just over 8 stone in weight over 3 weeks as I was put on diuretics to rid me of the excess fluid.
I came out of hospital feeling better than I had done for years but within a couple of weeks I was back to bleeding again. The blood transfusions had topped me up again so the cycle of heavy bleeding started all over again.

I was referred to a Gynaecologist who did an ultrasound and discovered that I had several large fibroids. He wanted me to have a hysterectomy but I said no. I was scared;  I'd never been in hospital before and the thought of  having a major operation totally freaked me out.
He arranged for me to have an MRI scan over on the mainland and after 2 cancelled appointments due to me bleeding so heavy that I couldn't leave the flat; I eventually had one at the end of Nov. 2009.

The morning of Wednesday 23rd Dec 2009 was the day I got the news, via a phone-call from my Gynaecologist. The MRI scan had revealed thickening of the lining of the womb. I was told I had cancer. I had never heard of endometrial carcinoma and had to ask what it was and where it was! That day I stepped aboard the cancer rollercoaster - and I'm still waiting to get off it!!

My hysterectomy was on 25th Jan 2010. I had to go into hospital 4 days prior to my operation because my blood levels had dropped so low again and I needed to have 6 more blood transfusions before the operation could take place and I had another unit of blood during the operation. Both my Gynaecologist and Surgeon told me they were 99.9% sure that all the cancer could be removed and I wouldn't need any further treatment.
Unfortunately, when  the pathology results can back they showed cancer cells still present in the cavity wash so I was told that I would need further treatment.
So a few weeks later I started the first of 4 sessions of chemotherapy followed by 27 sessions of external radiotherapy over at The Beatson in Glasgow..

As of September 2020 it will be over 10 years since my treatment ended and as many of you who follow WCSUK will know, I am still dealing with long term side effects from all the treatment. It hasn't been easy, in fact knowing what I know now I totally regret having the  chemotherapy and radiotherapy treatment. I have been left with chronic and long-term side effects and my quality of life is very low most of the time. I've had no follow ups and very little support, apart from my husband and my wonderful Macmillan nurse who has been my rock throughout all this. Sadly she left the area in June 2014 and I miss her so much.

However, I am determined to use my experience for some good and that's why I started WCSUK. Being able to reach out to other women who may just be about to get aboard that rollercoaster helps me to deal with my own problems and it's been wonderful to be able to meet so many strong, determined women who are not only dealing with their own issues but are also helping to raise awareness of womb cancer.

Diary of an illness. 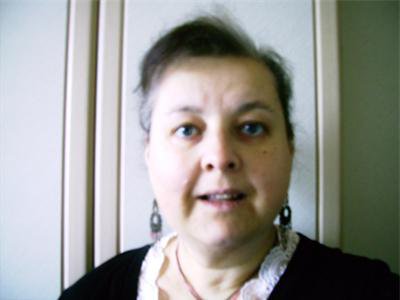 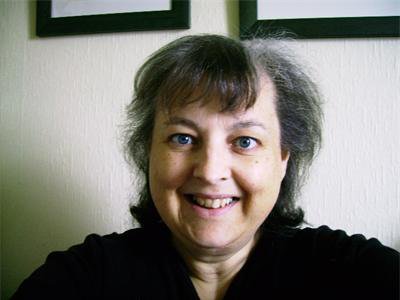 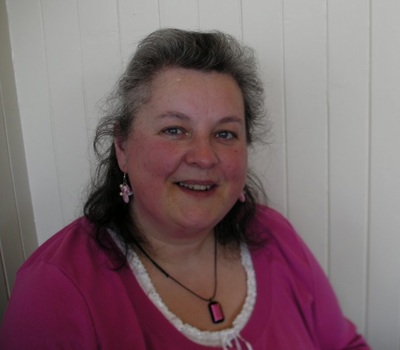 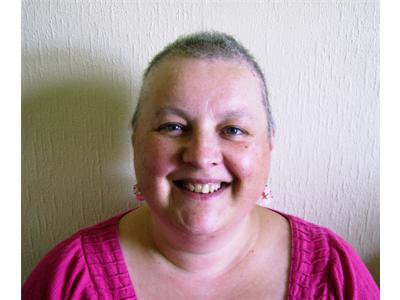 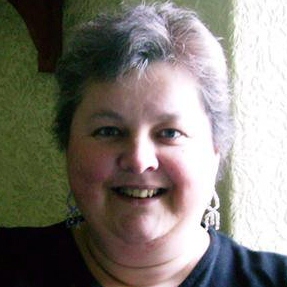 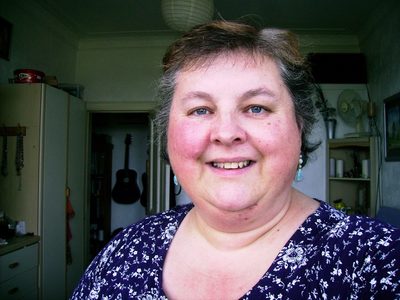 July 2017
So there you have it, my story in a nutshell. I've been told that my health is about as good as its going to get and that I will have to adapt and accept things the way they are. It's tough and there are many times when I wonder if it was worth going through it all. I now live with lymphoedema in both legs and have to wear ugly and uncomfortable compression stockings. I also have serious bowel adhesions plus an epi-gastric hernia that they can't repair due to the adhesions. I was also diagnosed with an under-active thyroid due to the effects of the chemotherapy. Add onto all that the effects of going into surgical menopause; the severe fatigue and cognitive and memory issues and I think you can may begin to understand why I wish I had never had the treatment.
I know my story is far from the norm and thankfully many women are able to return to some sort of normality after finishing their treatment. I just wish I had know back in 2010 what I know now.

This is why I am so passionate about raising awareness of womb cancer - women need to know the facts. If WCSUK can help empower women to ask questions and keep control over their bodies during their cancer journey then we will have achieved a lot. I didn't feel that I had any choice when I was told I HAD to have chemotherapy and radiotherapy - I don't want other women to feel as helpless and scared as I did.

So now you know the reasons behind why Womb Cancer Support UK exists.

Womb Cancer Support UK is run from my kitchen table in my flat on the Isle of Bute, off west coast of Scotland. I run the organisation single handed. No fancy office, salary or paid staff. I am lucky to have a few ladies, who are also womb cancer survivors, who feel as passionate as I do about raising awareness and they help to spread the word in their own community.
I hope you will join us in our campaign to raise awareness of this cancer - together we are stronger.

Shortly after updating this piece I was admitted to hospital after having a small heart attack and spent 2 weeks in hospital.
A week after coming home I then had a slight stroke and was diagnosed with type 2 diabetes.So my life is once again being turned upside down. It's a struggle and I can't do it much longer.